The Quinessential View of the Classic Maine Coast

Though it may not hold the title of capital (that belongs to Augusta, which lies due north), Portland is the largest city in the New England state of Maine. Located along the eastern coast of the United States and bordering the Atlantic Ocean, it is home to and renowned for its idyllic red-and-white lighthouses, its esteemed lobsters, and its rocky shores.

Portland offers the perfect mix of rugged, outdoorsy adventures and stately, sophisticated excursions to suit any traveler, no matter how fickle. It boasts the latest technology, the hottest fashions, and the pinacles of the culinary scene, all bundled up into a stylish, yet geninue city where people of all walks of life and flannels of all colors coexist perfectly and peacefully. Portland treasures the present and carefully preserves the past, never forgetting its roots and embracing them at ever given moment. Tourists visit Portland year round to relish in its rich history, fine dining, and picturesque scenery.

Named one of the Top Ten Destinations by TripAdvisor, Portland is one New England city you don't want to miss; a trip to indulge in the gorgeous scenery and superb seafood is certainly one you won't regret. Transportation - Getting Here and Getting Around

You can access Portland in a variety of ways, including:

Air Travel
An average of one hundred, non-stop flights arrive in Maine airports daily, from domestic commerical airlines such as American, Delta, Southwest, and United.
Auto Travel
Easy access can be found on Interstate 95, or aboard one of the numerous national and regional bus lines. Buses, taxis, limos, and shuttles are also available as methods of transport, albeit at varying costs.
Water Travel
Many cruise ships trace the East Coast and dock in Downtown Portland, allowing for ample access via the ocean.
Train Travel
A ride abroad the Amtrak Downeaster opens the way not only to Maine, but to other New England cities such as Boston, Massachusetts.

Upon arriving in Portland, a vast selection of methods of public transport await you, such as:

The Metro Bus
A convient form of public transportation that manuevers in the relatively low traffic of Portland.
Casco Bay Lines
Ferry services to nearby islands, in case your spirit of adventure ever yearns to extend beyond the mainland.
Portland Trails
A network of bicycle and pedestrian routes spanning the region.

While the New England states may, overall, harbor a notoriously cold climate, the four seasons are not difficult to recognize as the days of the year trickle by. Spring brings melting snows and maple syrup flows, perfect for promenading through blooming wildflowers and viewing the recently awoken wildlife. Summer offers sunny, breezy days, crisp, cool nights, and the ideal opportunity for excursions upon water and land - be it to a neighboring island, to the beach, or to an amusement park. Fall boasts refreshingly chilly air and brilliant autumnal colors, thoroughly cloaking the hiking trails in thick layers of golden and crimson leaves. Winter, frigid as it may be, transforms New England into a wintry wonderland; snow-based activities such as ice skating and skiing become prominent.

The best time to visit Portland is undoubtedly during the summer months, specifically, June (to avoid the en masse summer tourists), July (if you adore the bustling beach and festival life), or August (once again, to avoid the crowds). Plenty, however, prefer the serene solitude of Maine in the winter, finding glistening snows and chilly evenings more peaceful and relaxing than beach excursions and festival hopping. If this is the case, plan a trip in March, but be sure to pack plenty of winter weather gear. Bargain hunters, on the other hand, may be lured by the low lodging costs in November, January (warning: one of the coldest months of the year), and May.

Regardless of when you decide to plan your trip, always be prepared: check the weather forecast frequently and bring the proper gear, no matter the season. A properly packed suitcase for the summer months includes a sweatshirt and long pants along with swimsuits, skirts, and shorts, and one for the winter months includes heavy layers to brave the frigid, yet alluring cold. 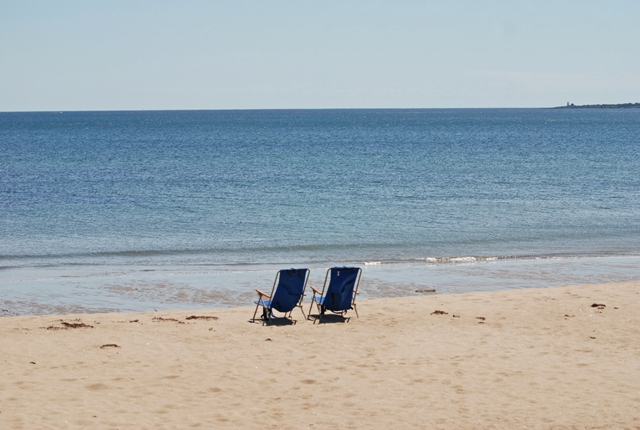 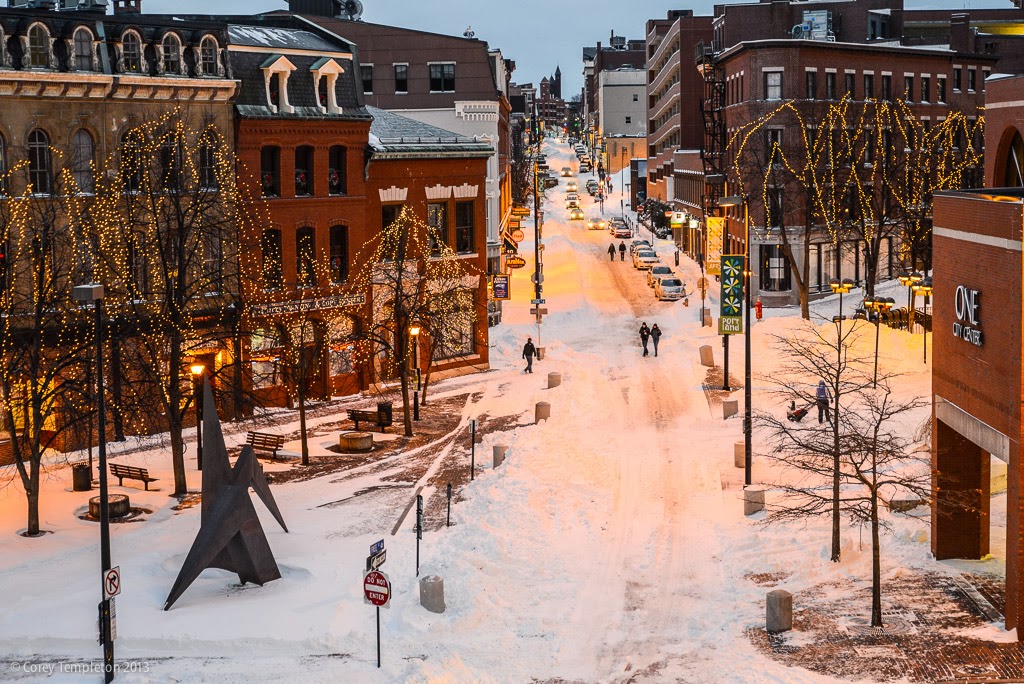